The ancestor of pizza, named “fouace” or “bianca”, was born in Naples in the 16th century, as a simple pancake cooked in a wood-fired oven. Two centuries later, people began adding tomatoes to it, and pizza covered in tomato sauce appeared for the first time, at the beginning known as “rossa”. Today, pizza is a well loved and popular food all over the world.

Provide the Best Pizza Flavour for Moments Customers Will Savour

No pizza restaurant can function without a kitchen, and no pizza kitchen can ever be considered successful and complete without the proper pizza oven. If one could imagine the kitchen as the nervous system of a pizzeria, then the pizza oven is definitely the brain. The cooking process of your signature dish cannot be done if you do not invest in a proper pizza oven. More often than not, pizza owners opt for electrical pizza ovens and here is why that's the case. 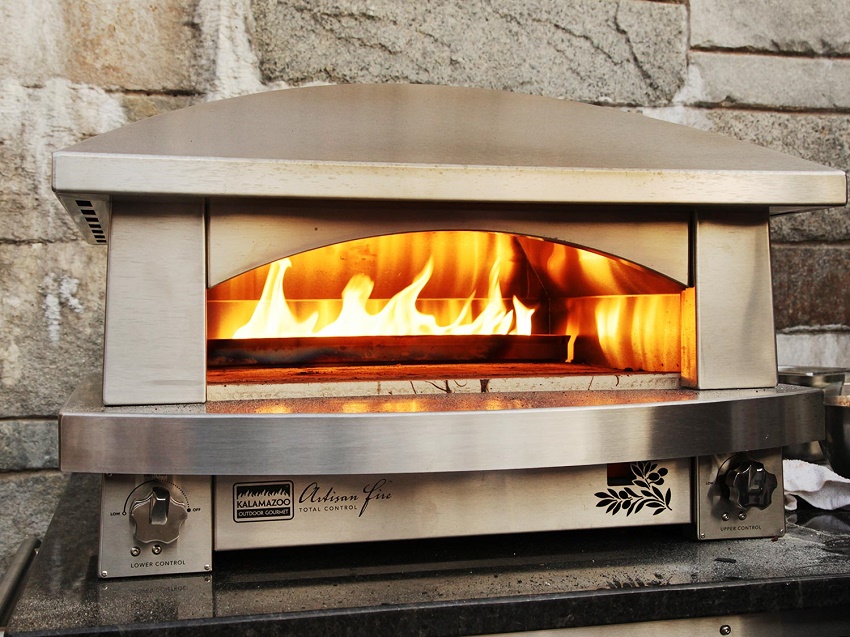