A Simple Guide to Buying a Drone - LovingLocal
909
post-template-default,single,single-post,postid-909,single-format-standard,ajax_fade,page_not_loaded,,qode-title-hidden,qode_grid_1300,hide_top_bar_on_mobile_header,qode-content-sidebar-responsive,qode-theme-ver-9.4.1,wpb-js-composer js-comp-ver-4.12,vc_responsive

A Simple Guide to Buying a Drone

Posted at 06:41h in Electronics by Shawn Andrews 0 Comments

Many Australians are getting drones for the purpose of taking epic vacation photos and romantic wedding videos. But the most common scenario after they are back in their daily lives is they leave the drones in the garage to collect dust because they aren’t creative enough to use them in the million possible ways they could. Imagine using your drone to monitor a huge farm of crops, or take pictures of a building’s flaws, which you could water or fix as soon as you spot.

Just how self-driving cars are becoming the future of the road, drones have the potential to be the future of a wide range of things. They could fundamentally change how goods and people are transported, create certain jobs and eliminate others, bring internet to people in remote areas, deliver medicine to people who need it and are kilometers away from hospitals, invent new sports, and the list goes on and on. 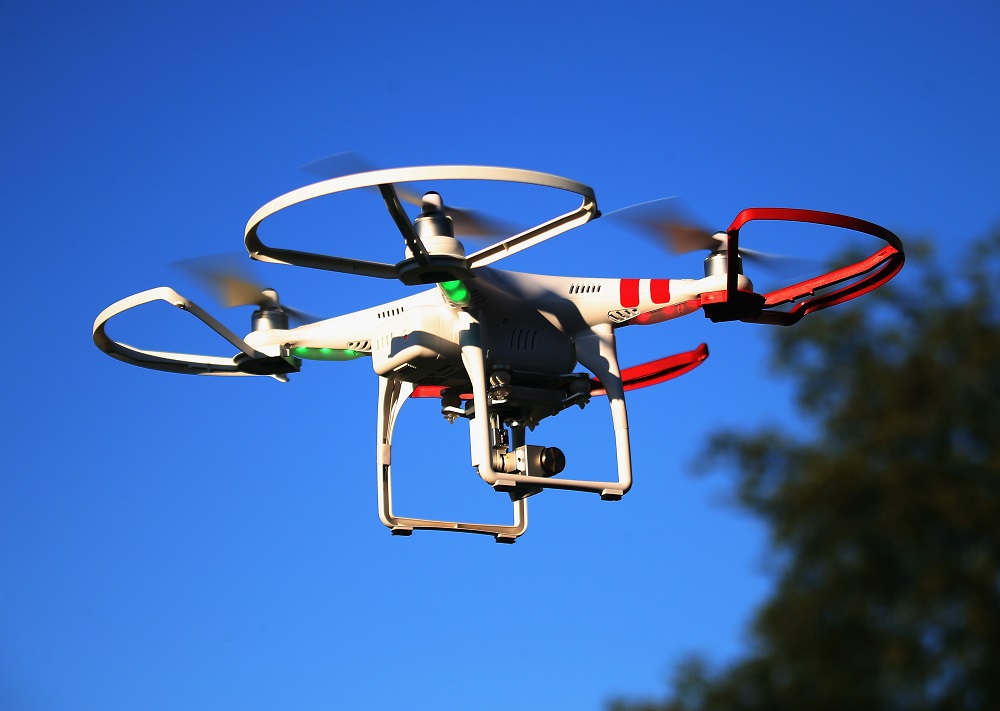 But before you even consider getting into the world of drones Australia has a few rules that vary, depending on whether you’re flying recreationally or commercially. If you’re flying recreationally, you don’t need approval but you should follow the basic safety rules. On the other hand, if you’re flying commercially, you’ll have to go through a quick process. If your drone weighs less than 2kg, there’s a more simple license-acquiring process, while if it weighs more than 2kg, you’ll need a license by CASA.

Until just a couple of years ago, nobody thought that they’d be able to buy and play with drones. There were just a few models that cost a lot of money and pretty much required a Ph.D. to fly and were typically used for filming movies. Nowadays, however, there are many drone manufacturers, meaning drones are becoming more affordable. This means seeing drones Australia wide has become a common thing.

The availability and popularity of drones have made it so there are various models with a plethora of features. 4k resolution cameras, GPS, advanced processors, accelerometers, and gyroscopes can all be found on drones. All of these features impact the price, of course, so you generally get what you pay for.

If you’ve decided getting a drone is something you definitely want to do, then great! However, you should follow a couple of simple rules in order to stay out of trouble.