Horse Care: It's About the Basics of Foods - LovingLocal
1048
post-template-default,single,single-post,postid-1048,single-format-standard,ajax_fade,page_not_loaded,,qode-title-hidden,qode_grid_1300,hide_top_bar_on_mobile_header,qode-content-sidebar-responsive,qode-theme-ver-9.4.1,wpb-js-composer js-comp-ver-4.12,vc_responsive

Horse Care: It’s About the Basics of Foods

Posted at 10:32h in Uncategorized by Anna Millers 0 Comments

Horses are amazing creatures who have proven to be of utmost help to humankind for centuries. 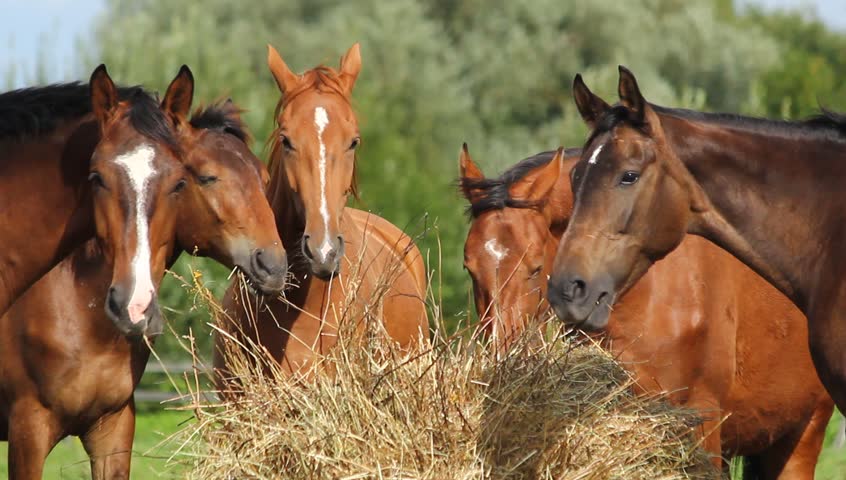 It’s safe to say they are part of our culture, and have been there for us people whenever we needed them most, whether it was going places, hunting, winning battles (I immediately got Michael Morpurgo’s novel and Steven Spielberg’s film War Horse in mind!) or helping with the farm.

Though we don’t rely on them as much as in the past because we have vehicles, they are still useful with farm tasks today, horseback riding as a sport, and even as part of police units and search and rescue teams.

Graceful as they are, they happen to be the ideal friends, but along with remembering to stick to certain rules, like not to walk behind them or run around them, there are also the rules of how to take care of them, starting from the feeding.

Despite the many different foods nowadays, it’s still advisable to stick to the basics, so it’s the different types of hay for sale that should be on the daily menu. Since every horse has individual needs, partly depending on the breed, the other part on the weight, age and health, you have to assess the hay that’s best for its specific needs. 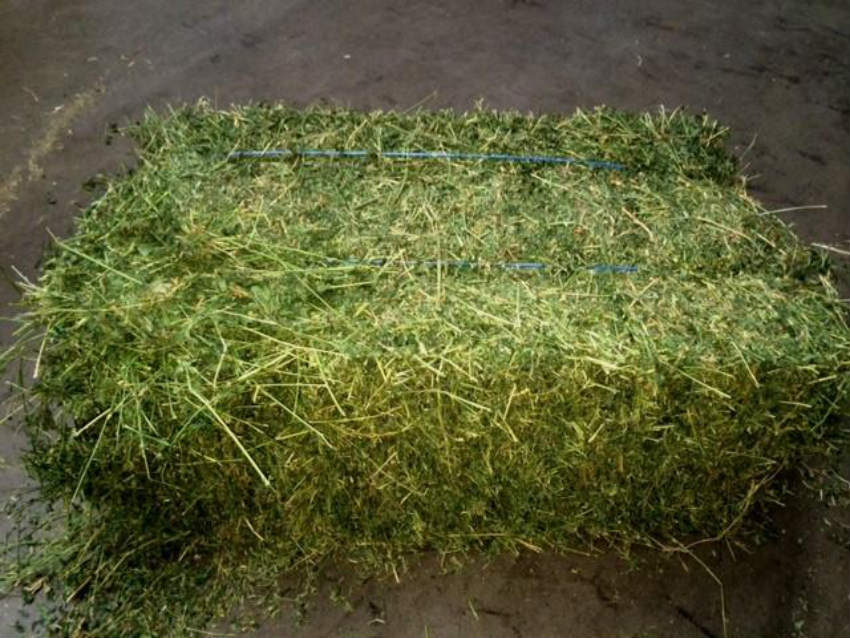 It comes down to choosing from grass hay and legume hay, both of which have their own benefits. Grass hay, though lower in protein and energy respectively, is high in fiber though light in nutrients as opposed to legume hay high in protein, calcium, and vitamins, and as a result more energy.

As it happens, obesity is an issue for horses as much as it is for us people, so we’re faced with a fat problem on the rise. Other than controlling the portions, making sure your horse doesn’t eat neither too little nor too much, you also have to beware choosing legume hay if your horse is prone to gaining weight.

If weight gain wasn’t enough, there are additional problems that come from poor diet, insulin resistance and laminitis being two of them. You might consider combining the two types of hay for sale, but to be on the safe side, it’s best to seek a vet’s advice, and by all means avoid high-calorie treats.

Diet alone is most efficient for the horse’s health when there’s efficient exercise strategy too, so don’t underestimate a good workout. Remember, horses have a lot of stamina and might need more than half an hour of pleasure ride to stay healthy.